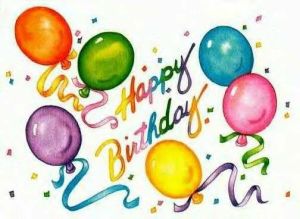 Good morning, Blog World.  Today brings memories from another Thursday, a day in 1966.  On that day, my firstborn (Craig, now a talented photographer) arrived on this earth, and it’s hard to believe that so many years have gone by.

But those years are filled with memories!

On that day in 1966, the date November 17 was also a Thursday and a week before Thanksgiving.  The hospital in Sacramento, CA, was my first hospitalization…except for a tonsillectomy when I was five.

When I left the hospital a few days later (yes, they kept us several days in those years!), I could not believe that I was actually going to be responsible for everything about this new little person’s life.

Here are some of the pictorial moments in our lives.

On the right: Craig, age three; and his brother Brett, one 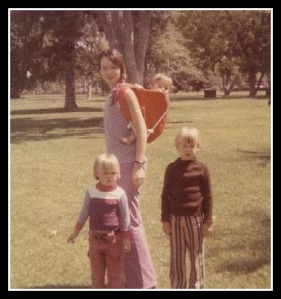 By the way, Craig and his brother Brett (left) really hate looking at those seventies clothes! 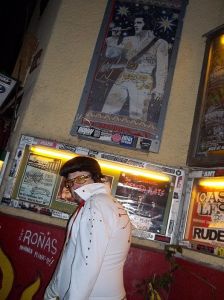 When I look at the moments in his life through photographs, it seems completely appropriate that he became a photographer.  He received his first camera at age eleven, and hasn’t put it down since. 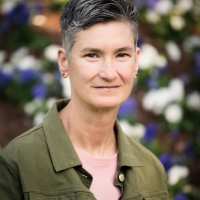 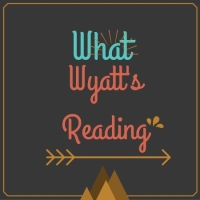 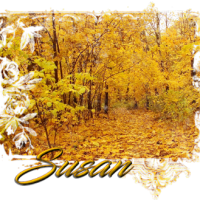 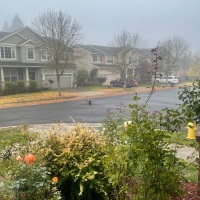