Welcome to another edition of Waiting on Wednesday, hosted by Jill, at Breaking the Spine.  Here we get to spotlight upcoming book releases and share why we’re waiting for them.

Today I’m featuring a book that came to my attention recently; it will be released on October 13, 2011.  Sort of like a birthday present, since I was born in October.

The Train of Small Mercies, by David Rowell, follows the intrepid search for hope in the debris of an American tragedy. 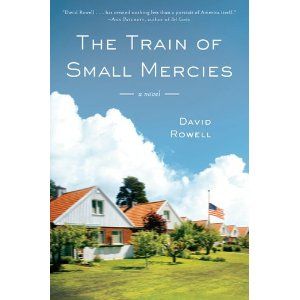 In New York, a young black porter struggles through his first day on the job-a staggering assignment aboard Robert F. Kennedy’s funeral train. In Pennsylvania, a woman creates a tangle of lies to sneak away from her disapproving husband and pay her respects to the slain senator, dragging her child with her. In Maryland, a wounded young soldier awaits a newspaper interview that his parents hope will restore his damaged self-esteem. And in Washington, an Irish nanny in town to interview with the Kennedy family must reconcile the lost opportunity and the chance to start her life anew.

David Rowell is an editor at The Washington Post Magazine and has taught literary journalism at American University in Washington, D.C. He lives in Silver Spring, Maryland. This is his first novel.

I was among those who lived through the Kennedy years, watching as one tragic event after another captured the media and the people.  I can’t wait to read this book! 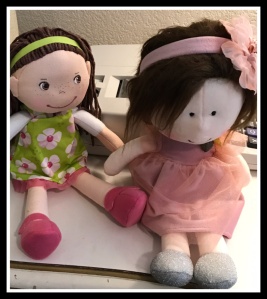 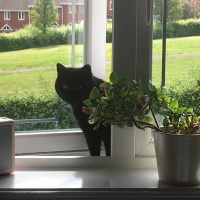 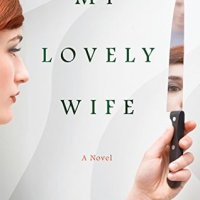 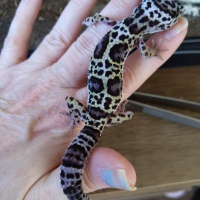 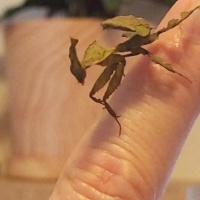 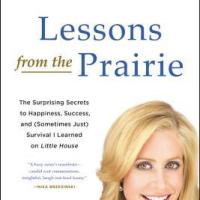 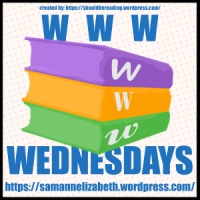