This week I’ve seen two interviews that catapulted me backwards in time.

The first was an Oprah interview with Meredith Baxter.  Remember her as Elise Keaton, in Family Ties?

Then I saw her on The Talk.

Some of the snippets I gathered from these interviews were moments even further back, before Family Ties. Does anyone remember that old series called Family, starring Meredith Baxter, Kristy McNichol, Sada Thompson, and James Broderick, et. al.?

I had searched the various TV stations over the years, to see if it was playing in reruns on TV-Land, or a similar network.  Nothing.  But after the show, I Googled “Family – 1970s” (don’t you love Google?), and there it was.  A link to Amazon and a DVD of the first two seasons.

I was very excited, and, of course, I ordered it.  I received it yesterday. 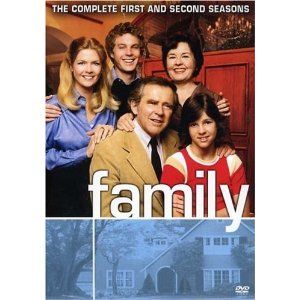 Do you ever feel that “blast from the past,” echoing like long lost moments, with all the feelings that accompanied them?

Okay, I don’t hear you laughing.  You’re saying that it’s obvious that I’m getting older?  Well, don’t worry…if you haven’t arrived at that point yet, you will.

What do you remember from long ago?  Maybe your memories don’t go backwards in time as far as mine do, but I’ll bet you can think of something that pushes that nostalgia button.  I hope you’ll stop by and share…. 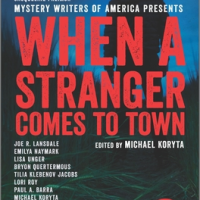 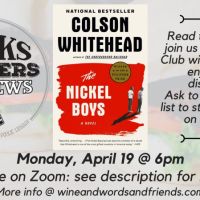